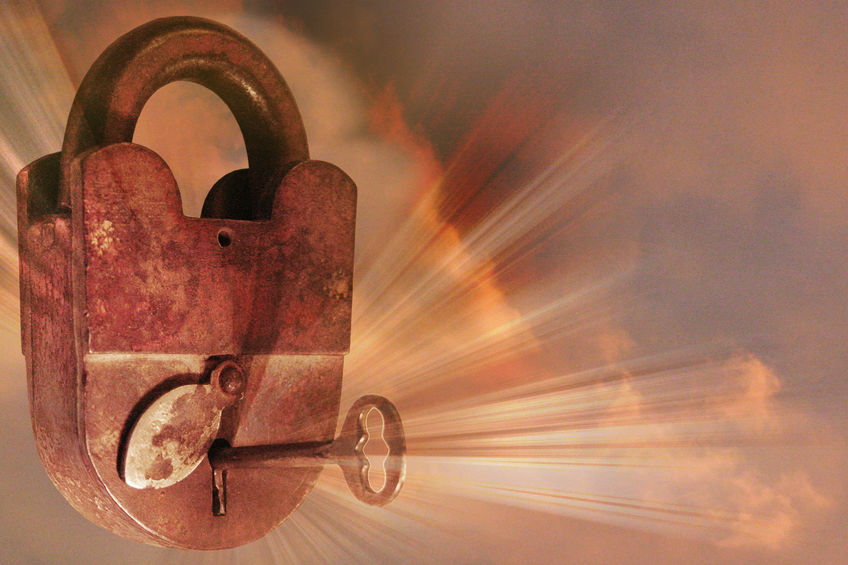 Before the death of my loved one, I often lived for the future, dreaming about what life would be like one day, putting off dinners and nights out to save money for it. In grief, the opposite was true and I lived in the past because I couldn’t imagine a future without my loved one in it.

After the shock of death wore off, and I became aware of time again, I tried to live in the present, being attentive to the moment and taking care of myself—eating at regular hours, going to bed at the same time, and getting exercise. But in the beginning, on stressful days, even simple decisions could overwhelm me because I didn’t care what I had for supper, or if I had supper at all.

I could choose to continue doing what I did yesterday, or choose to go in a new direction. While some things couldn’t be changed, many things could. Every day I had to decide to face my grief and deal with its issues, or turn away and ignore them for another day. But I knew that if I never dealt with my grief, there was the danger that it would grow worse and develop a host of complications.

I allowed myself to cry when I felt like crying, and to feel anger, despair, anxiety, fear, hatred, regret, and anger again because what had happened seemed wrong. Even though I felt exposed, I knew that people expected me to be emotional now, and wouldn’t be as understanding if I put grieving off for one or twenty years. It was harder to let myself feel joy and hope and love again, although they didn’t come along for a long time, because it felt disrespectful of the dead.

Each day I could choose to be honest and tell people how I was really doing when they asked, or I could withhold this information. I quickly learned who wanted to know because they wanted to help, and those who were just being polite and would rather be somewhere, anywhere, else.

In the first year, I was tempted to read self-help books to escape the pain rather than do the hard work of listening to what grief was telling me. Yet I knew I wasn’t going to overcome grief by force of will, stoic disregard, or positive thoughts, because I had tried.

When I felt stuck in grief, I did something that helped me that day. It didn’t have to be a big something, just something, some step in one direction.

Several friends kept close, and my gratefulness for them will never end, but when the world became too verbal, I drove to Yosemite and listened to the mountains. In a place where I had no obligations, I could do whatever I wanted each day—sleep until noon, sit by the river, or hike from sunrise to sunset until the ache in my heart lessened.

Nature gave me a place where I could heal and time to piece together who I was going to be. Its wonders drew me out of my shell and opened me to possibilities.

I would love to hear about your experiences. Leave a comment below, and I’ll respond.

Stay up to date with our subscriber stories, latest project news, and upcoming performances.

Under the Crabapple Trees 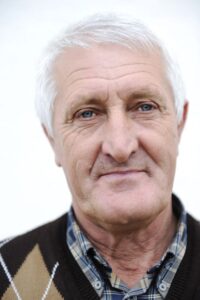 Memories of My Dad

Grief Dialogues is an educational and informational community and not meant to diagnose or act as medical treatment. Professional support services based on life and grief coaching practices for moving forward after loss may be offered. If you are experiencing serious suicidal thoughts that you cannot control, please stop now and telephone 911 or call the National Suicide Prevention Lifeline at 1-800-273-TALK (8255)